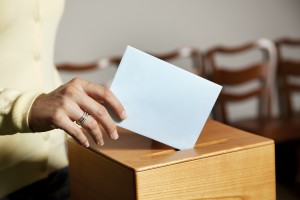 Following the Democratic sweep at the ballot box in Georgia, Republican officials are racing to tighten election laws to prevent a repeat of the purported massive electoral fraud they claim took place this cycle. At the same time, Trump’s handpicked Peach State fraud buster, Acting U.S. Attorney for the Northern District of Georgia Bobby Christine, is admitting privately to his staff that actually there isn’t any fraud at all. Ooopsie!

“Quite frankly, just watching television you would assume that you got election cases stacked from the floor to the ceiling,” Christine said Monday on a call with lawyers from the Northern District Office which was leaked to the Atlanta Journal-Constitution. “I am so happy to find out that’s not the case, but I didn’t know coming in.”

Why exactly he didn’t know it coming in is not clear — the governor and secretary of state have been saying as much for weeks, and so have the Georgia Bureau of Investigations and the FBI. Did he think officials in his own state were lying about easily verified matters of fact and law?

Nor is it clear why he hasn’t announced his findings publicly, particularly when the integrity of the ballot is a matter of such grave national importance. Did he miss the whole violent insurrection last week by people who’ve been led to believe this election was somehow stolen?

“I would love to stand out on the street corner and scream this, and I can’t,” Christine explained to the staff of the office he just took over, without explaining why exactly it’s impossible to disabuse the public of dangerous misconceptions about the presidential election. Bill Barr was able to come out and state publicly there wasn’t rampant fraud, and nothing bad happened to … Oh, well, yes, there’s that.

Last week, President Trump abruptly shoved aside the U.S. Attorney for Northern District of Georgia, Byung J. “BJay” Pak, and replaced him with Bobby Christine, the U.S. Attorney for the Southern District of Georgia. Just hours after the infamous phone call where the president pressured Secretary of State Brad Raffensperger to “find 11,780 votes, which is one more than we have” and described Pak as “your never-Trumper U.S. attorney there,” Pak emailed his colleagues announcing that his planned January 20 resignation was being bumped up due to “unforeseen circumstances.”

According to the Wall Street Journal, those “unforeseen circumstances” were that president was pissed he wouldn’t arrest anyone for election fraud.

A senior Justice Department official, at the behest of the White House, called the Trump-appointed U.S. Attorney Byung J. Pak late on the night of Jan. 3. In that call the official said Mr. Trump was furious there was no investigation related to election fraud and that the president wanted to fire Mr. Pak, the people said.

Bypassing the first assistant Kurt Erskine, Christine was tasked “by written order of the President” to run both offices concurrently, prompting suspicion on these pages and elsewhere that something corrupt was afoot. And indeed Christine showed up within two days trailed by two election lawyers from his own, smaller office and an outside attorney with experience in public corruption prosecutions.

“Mr. Pak’s forced resignation against the backdrop of White House insistence to prosecute purported election offenses is then followed by the curious appointment of an outsider who immediately brings in election prosecutors from outside the district — it all gives rise to a ready inference that the newcomers are willing to pursue what was troubling enough to cause Mr. Pak to resign,” John Horn, a former U.S. attorney for the Northern District of Georgia told the Washington Post.

“I’m not coming up here to be an election lawyer. I’m not coming here for that purpose,” Christine blithely assured the lawyers on the call, although on his very first day in Atlanta he met with the FBI, GBI, and DHS to review the office’s handling of the election cases.

When asked why Erskine wasn’t allowed to take over, as would be standard practice, Christine demurred, “I don’t think that’s a question I’m going to get into. I appreciate you asking it; I empathize for why you would ask it, but I’m not going to get into that.” Which was no doubt reassuring to the staff attorneys wondering exactly what havoc awaits them in the time between Monday and whenever Joe Biden manages to get someone competent in to the Northern and Southern Districts of Georgia. 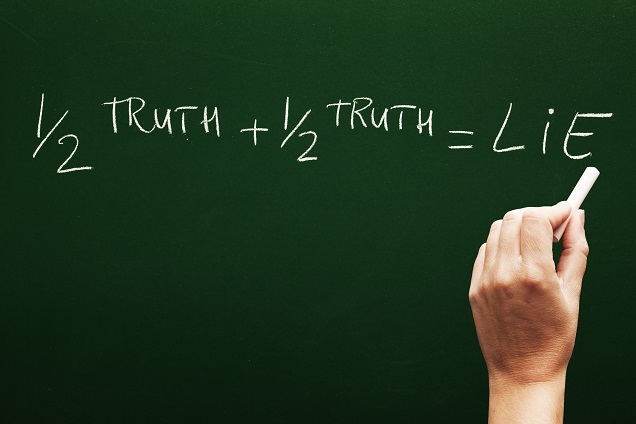 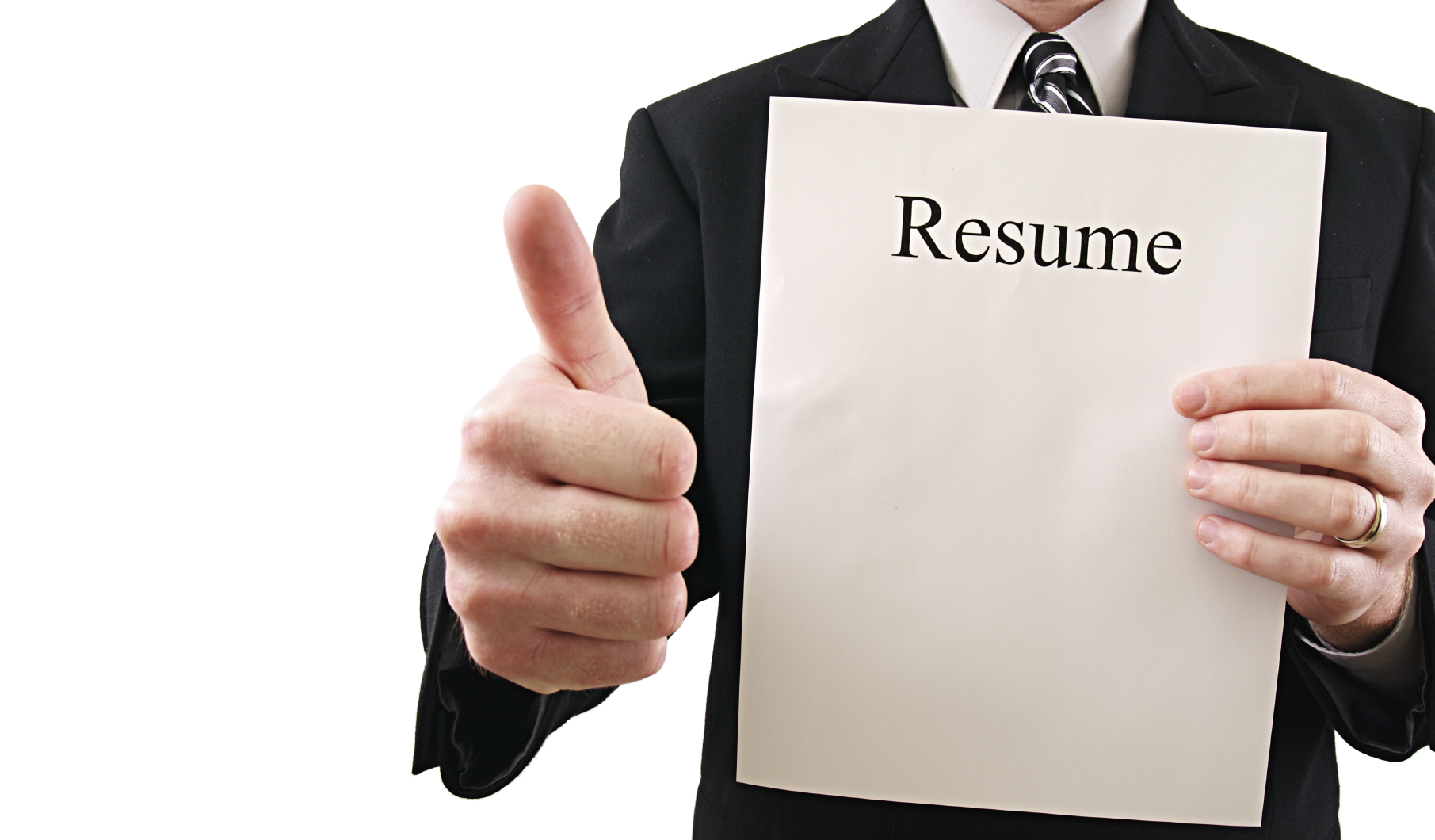 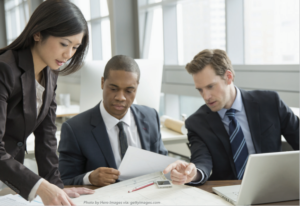 The Politics Of In-Home