The recent case of a woman charged with threatening lawyers representing Caesars Entertainment is an unusual circumstance, according to a law professor. The threats reportedly came in response to an employee getting fired at a Las Vegas hotel-casino.

Latonia Smith, 27, of Las Vegas was found guilty last week of five counts of mailing threatening communications to the attorneys and her mother’s ex-supervisor at Planet Hollywood Resort & Casino operated by Caesars, according to local news reports.

It is not common for a defendant to send threatening letters to a casino or its attorneys,” said Robert Jarvis, a professor at Nova Southeastern University’s Shepard Broad College of Law, to Casino.org.

“From anecdotal information … we … know … that all lawyers are potential targets and certain types of lawyers — such as judges, prosecutors, and divorce lawyers — have a much higher likelihood of being threatened than other types of lawyers,” Jarvis said.

“If I had to guess, I would say that, generally speaking, casino lawyers are at the low end of the risk spectrum because they rarely interact with customers or employees directly,” Jarvis added. “Their chances of provoking the ire of a potential aggressor are small.”

Exceptions may include casino lawyers who handle bill collections or employee terminations, Jarvis said. They could be at greater risk than lawyers who represent gaming properties on such matters as real estate transactions or negotiate vendor contracts, he explained.

“Nevertheless, there is always the possibility that a casino lawyer — regardless of his or her specific focus — will come across, or be targeted by, a person like Latonia Smith,” Jarvis said about the convicted defendant.

Between September 2018 and October 2019, Smith allegedly sent the letters. The correspondence claimed the mother, Annecer Peruzar, was fired because a supervisor was racist, according to allegations quoted from court documents by the Las Vegas Review-Journal.

The supervisor, identified in the news report as Samantha Radak, said she fired Peruzar during 2017 “for allegedly taking change from a customer while cleaning the customer’s room,” court records quoted by the newspaper said.

In her letter, Smith said her mother “would never jeopardize her job over a tip that you can’t even buy a Coke with,” the Review-Journal said. Smith used the name “Medina Sinclair” to author that letter.

In another letter, written by an “Aus Riley,” which was another name used by Smith, she said her mother was accused by the supervisor of stealing $1.

Throat Will Be Slit

Your throat will be slit you will be recorded as the blood spills from your neck and just as you gasp to take your final undeserving breath three bullets will be placed right through your skull,” Smith allegedly threatened in one of the letters, the Review-Journal said.

Smith has yet to be sentenced. Overall, Jarvis said Smith’s case is significant for another reason.

“It points out that we need to expand our thinking and focus not just on disgruntled/fired workers — or other direct aggressors — who are, or may become, dangerous, but also consider the threat posed by their family members as well as their close friends,” Jarvis said.

In another section of the US, just last weekend a disgruntled ex-worker at Oneida Casino complex was shot and killed by police after he fatally shot two workers at the Wisconsin complex, Jarvis also noted.

Threats Must Be Taken Seriously

Also, Anthony Cabot, Distinguished Fellow of Gaming Law at UNLV’s Boyd School of Law, said most casino companies have a plan in place so employees and others can report “problems, regulatory violations and complaints.

“These often result in non-meritorious claims that are reviewed and dismissed as being without basis,” Cabot told Casino.org.

“It is, however, highly unusual for the casinos to receive letters that contain threats of violence. Because of the threat of workplace violence, these incidents must be taken seriously by the casinos to protect their employees and guests and law enforcement to protect the public safety.” 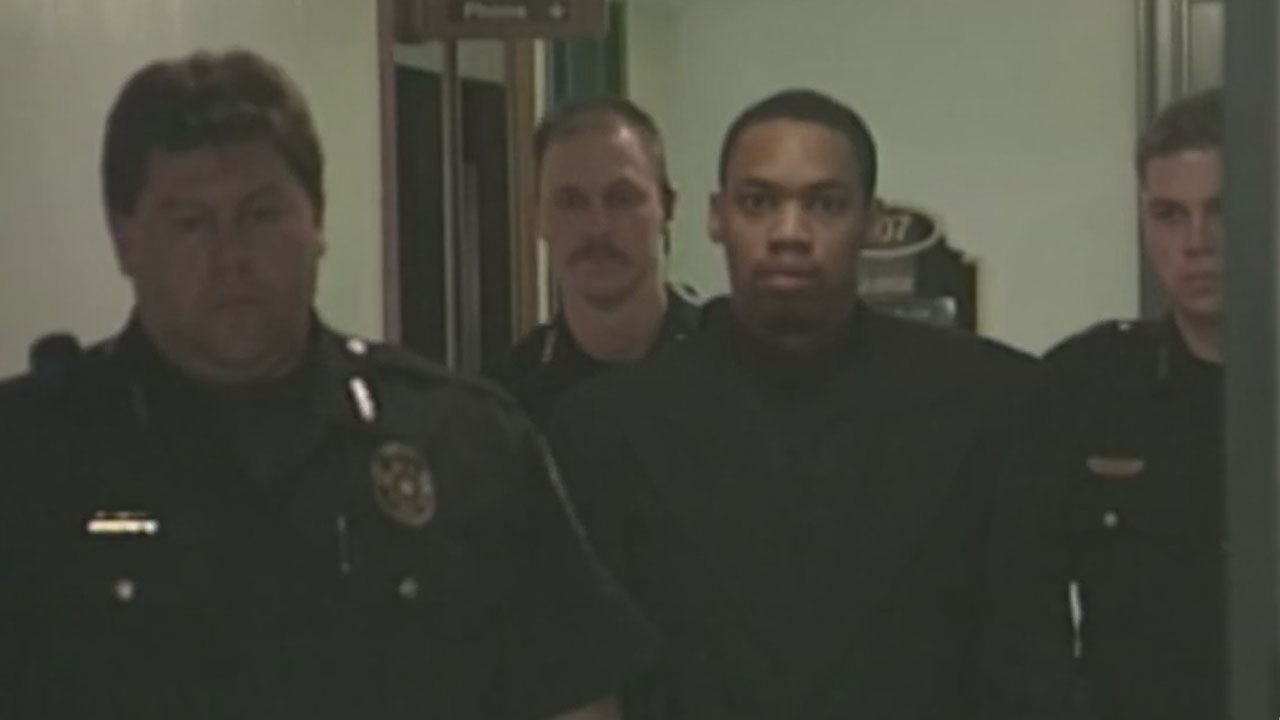 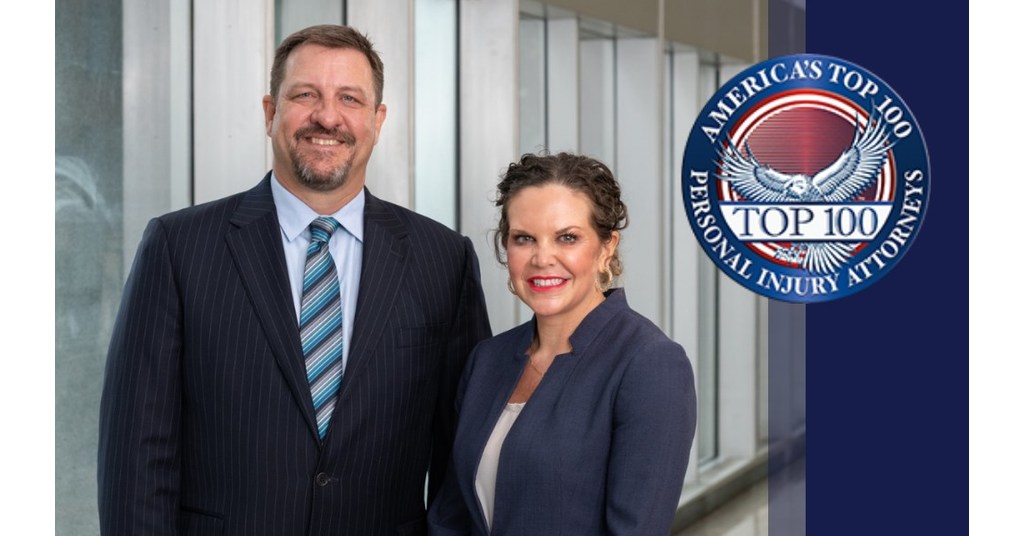