Employers could face liability for the economic consequences of unlawfully terminating workers in addition to traditional damages like back pay, according to the National Labor Relations Board’s top lawyer.

NLRB General Counsel Jennifer Abruzzo advised regional officials to seek consequential damages—a remedy that two board members recently expressed support of potentially adopting—in a memo issued Wednesday. Such damages could cover things like medical expenses that workers had to pay out of pocket because they lost health insurance as a result of being fired in violation of federal labor law.

Abruzzo’s memo, which discusses a variety of remedies for different cases, further signals that the NLRB’s legal arm will take an aggressive approach to enforcing the National Labor Relations Act. Since taking office in July, she’s set forth an ambitious agenda to overturn Trump-era precedents, impose a type of bargaining order on lawbreakers that haven’t been used in 50 years, and take a hawkish approach to seeking court orders.

Even as Abruzzo detailed her approach to the NLRB’s remedial power, Democratic lawmakers confirmed that they’ll try to give the agency the authority to levy monetary fines as part of their $3.5 trillion budget reconciliation bill. 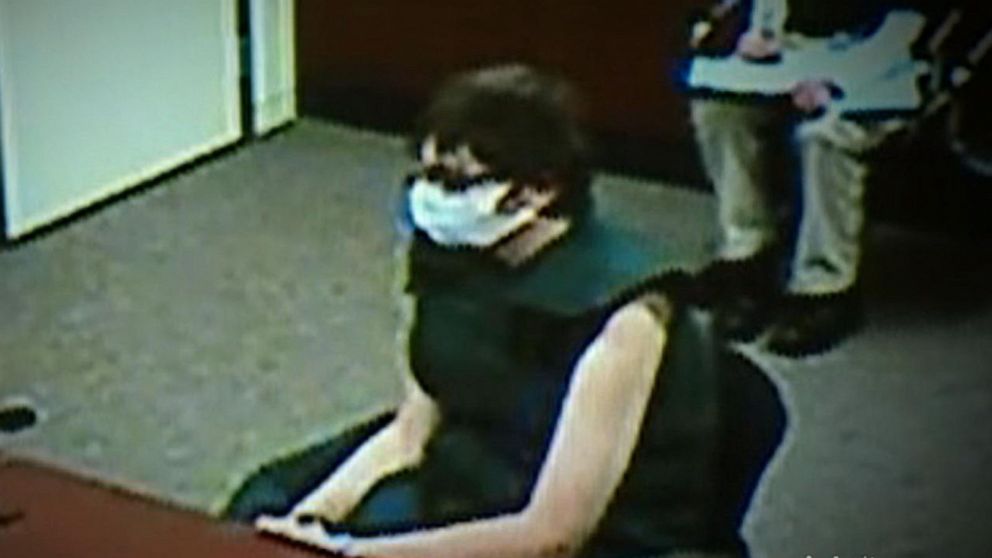