Speaking exclusively to Republic TV on Wednesday, Mehul Choksi’s lawyer Vijay Aggarwal rubbished the charges levelled by the CBI in its supplementary chargesheet filed in the PNB scam case. Rejecting the notion that the fugitive had fled India with “dishonest intent” to evade the process of law, Aggarwal said, “This is called trying to correct the errors and trying to varnish the truth. The first chargesheet was filed in 2018. This supplementary chargesheet has come after three years”.

Questioning why this statement was not made for the last three years since the filing of the chargesheet, he contended that this would not stand in a court of law. He alleged that this was a “coverup” which shall in fact fortify the case of the defence. Taking a dig at the central agency seeking to conduct further investigation in the case, Mehul Choksi’s lawyer claimed that this trial might not conclude any time soon.

Rubbishing the accusation that Choksi tried to destroy evidence pertaining to the fraudulent Letters of Credit, lawyer Vijay Aggarwal stated, “The destruction of evidence is after it becomes evidence. A document becomes evidence after it is produced in court. This period they are talking about is even before the registration of the FIR”.

“My client is not privy to the internal workings of the bank. The bank is giving a facility, my client is taking the facility. If some officers of the bank are tweaking rules, then everyone from the top knows as they have chargesheeted even the top people of the bank,” he added.

Earlier in the day, Republic TV accessed the supplementary charge sheet filed by the CBI against Mehul Choksi and other accused persons in the PNB scam case on June 10. Contrary to the initial figure of 142 LoUs, further investigation revealed that the PNB’s Mid Corporate Branch in Mumbai had issued 165 LoUs against which Gitanjali Gems, Gili India Ltd. and Nakshatra Brand Ltd. availed 142 Buyer’s Credit. According to the central agency, the purpose of the fraudulent LoUs was the purported purchase of Hong Kong-based Shanyao Gong Si Ltd. and 4C’s Diamond Distributors.

However, the proceeds of the said Buyer’s credit were used to discharge the liabilities of 85 LoUs issued in a similar manner in 2016. The fraudulent issuance of those 165 LoUs by Gokulnath Raghu Shetty- the then Deputy Manager of PNB’s Mid Corporate Branch in connivance with the other accused caused a loss of Rs.3011 crore to the bank. As the accused did not repay the amount, PNB made a payment of Rs.3154 crore to 6 overseas banks from March 28-April 23.

The chargesheet also divulges details about Mehul Choksi’s visit to Hong Kong in December 2017 and how he got the representatives of his entities based in that country shifted to Bangkok in February 2018 when the fraud came to light. It also accuses Gitanjali Group of Companies’ international head Sunil Varma of establishing overseas dummy companies at the behest of the fugitive diamantaire. The CBI has requested the court to take cognizance of the offences against Choksi and the other accused punishable under sections of the IPC and the Prevention of Corruption Act. 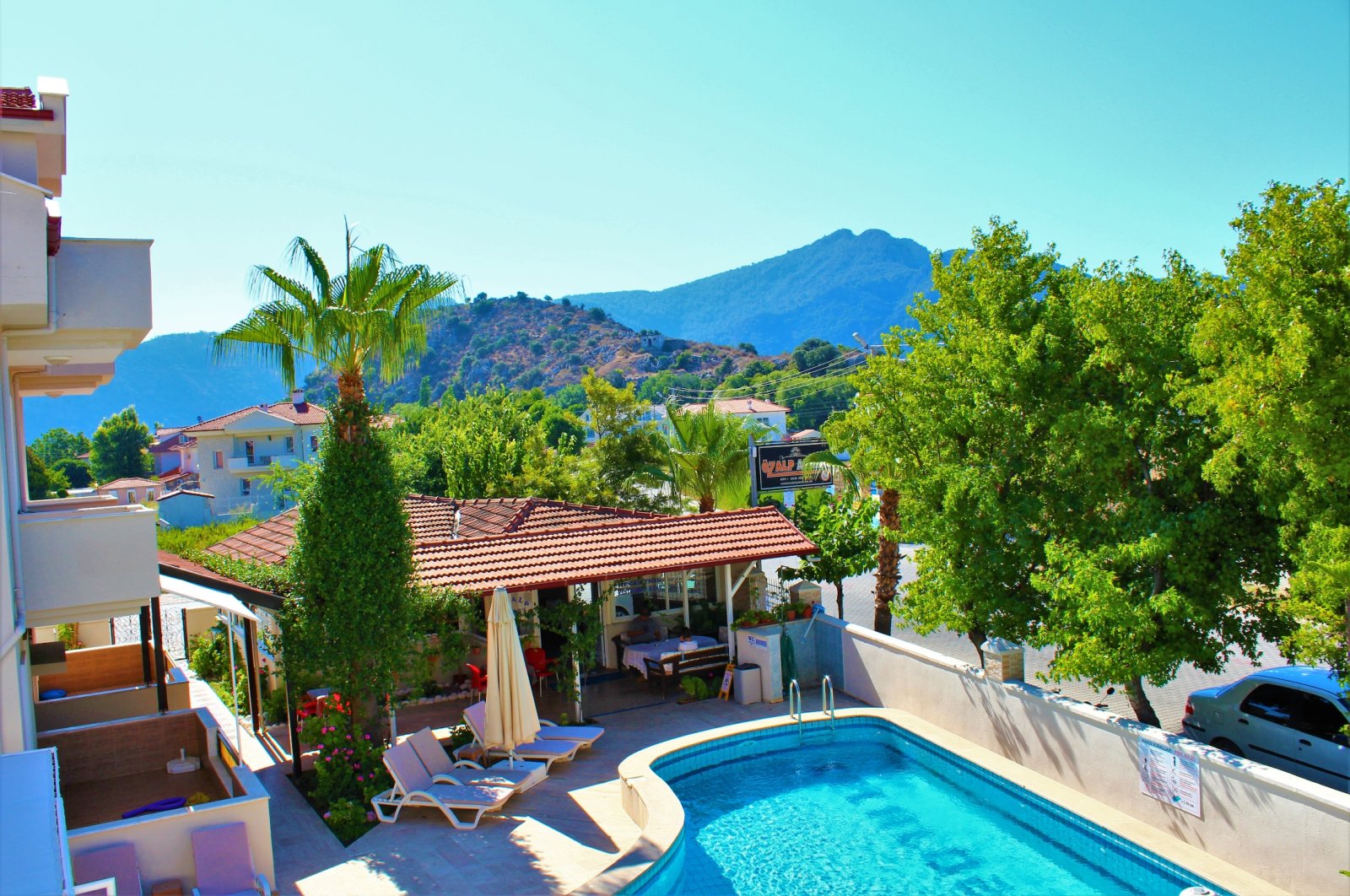 Ask A Lawyer: keep away from scams whereas reserving holidays