A juror at the trial of British socialite Ghislaine Maxwell who told reporters he was sexually abused as a child has retained a lawyer, the trial judge said.

The unidentified juror’s public interviews led defence lawyers in the case to say they will request a new trial.

US District Judge Alison J Nathan asked them to do so by January 19.

In an order on Thursday, Judge Nathan said the juror’s retained lawyer, Todd Spodek, had informed her that the juror did not want the court to appoint a lawyer for him as she had offered.

Mr Spodek did not immediately return a request for comment.

The revelations by the juror in interviews published by The Independent and the Daily Mail on Tuesday and Wednesday threatened to upend the guilty verdicts returned against Maxwell last week on sex trafficking and conspiracy charges, among others.

In the interviews, the juror said he revealed to other jurors during week-long deliberations that he was sexually abused as a child, and he said the information helped him convince some jurors that a victim’s imperfect memory of sex abuse does not mean it did not happen.

Memories and how they relate to sexual abuse victims were a contentious point among lawyers during the trial as each side summoned a memory expert to testify.

During deliberations, the jury requested transcripts of the testimony by the defence’s memory expert, who said memories can be corroded over time by outside influences and general decay.

In the end, the jurors concluded unanimously that Maxwell, 60, was guilty of recruiting teenage girls between 1994 and 2004 for financier Jeffrey Epstein to sexually abuse.

No sentencing date was set.

Epstein, 66, took his own life at a Manhattan federal jail in August 2019 as he awaited a trial on sex trafficking charges. 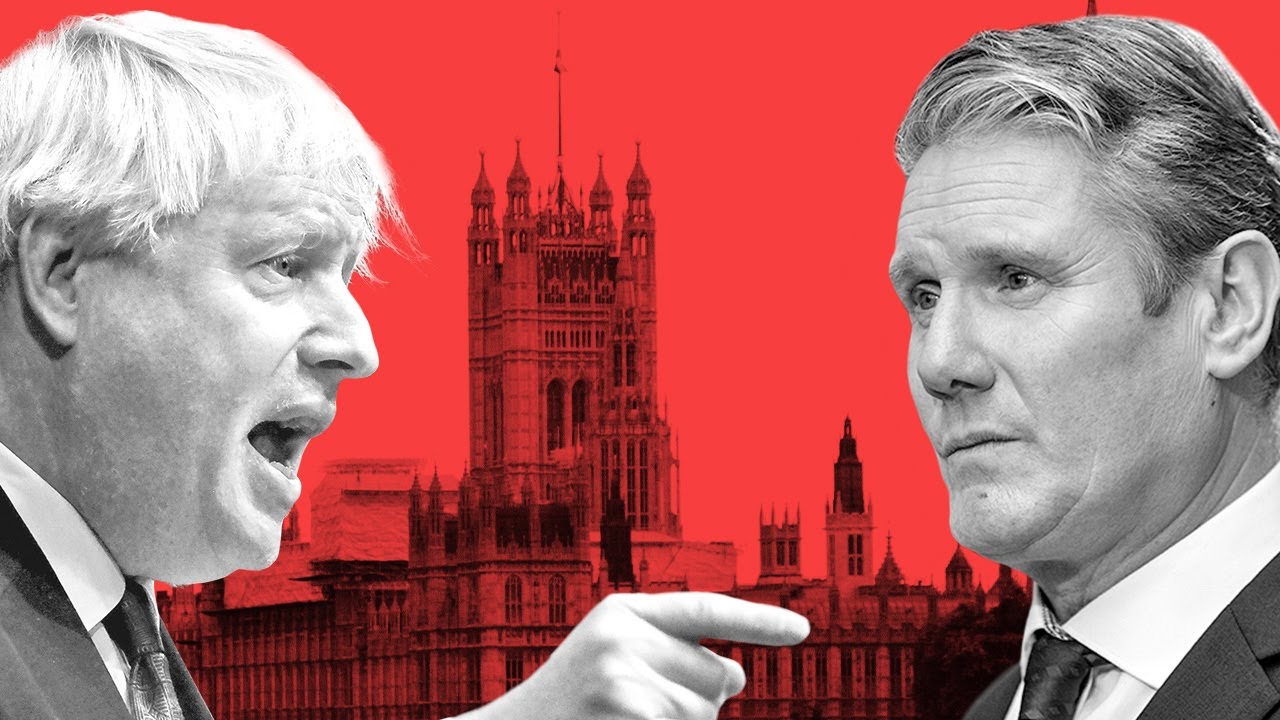 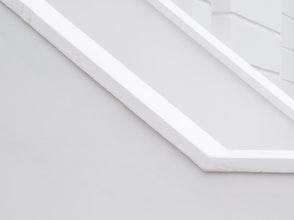