The lawyer for a Harris County Public Health doctor fired and charged with theft for allegedly stealing a vial of the Moderna COVID-19 vaccine in December said the doses would have gone to waste.

Paul Doyle, attorney for Dr. Hasan Gokal, said the county is attempting to deflect blame of a haphazard rollout of its vaccine program onto his client.

“If these doctors are going to get criminally prosecuted for trying to use leftover vaccines, there is going to be more and more waste than there already is,” Doyle said. “They’d rather have put (doses) in a trash can than face this public scrutiny.”

Gokal on Thursday was charged with a misdemeanor count of theft by a public servant. Harris County District Attorney Kim Ogg said he had “abused his position to place his friends and family in line in front of people who had gone through the lawful process.”

Doyle, who declined to make Gokal available for comment, offered a different version of events: Gokal was assigned to a vaccine distribution site on Dec. 29 in Humble, where Harris County’s health department offered the Moderna vaccine to elderly and at-risk patients.

Each vial of that vaccine contains about 10 doses, according to the CDC. Once a vial is punctured, doses must be given within six hours. Doyle said doctors were preparing to close for the day around 6:30 p.m. when another eligible patient arrived.

After vaccinating the man, Gokal had nine doses remaining but no additional patients, his lawyer said. Gokal offered doses to health workers and police officers on site, but failed to find any takers. He then asked a Health Department supervisor for help finding eligible patients but that effort was unsuccessful.

Without access to any patient lists, Doyle said Gokal used contacts on his cell phone to find eligible patients, including a 93-year-old homebound woman and an 86-year-old woman with dementia. After 11 p.m., with no other patients available and the vaccine about to expire, Gokal gave the final dose to his wife, who has a serious lung condition. 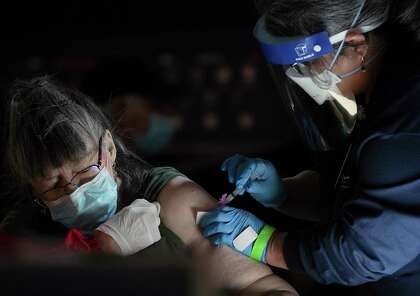 Gokal entered the patients who received doses into a state database the following day, Doyle said. The doctor was fired Jan. 8 after he admitted to supervisors he took doses off-site.

Doyle said that Gokal’s bosses said the doctor should have discarded the remaining doses instead.

According to the charging documents, Harris County Public Health employees were worried the department would lose funding if it mishandled doses and also had in place procedures to ensure vials were not wasted.

Ogg’s office did not immediately respond to a request for comment Friday.

The health department on Friday did not immediately provide those protocols or the number of vaccine doses it has administered.

Gokal, who has been practicing medicine in the United States for 21 years, surrendered to the authorities Wednesday morning, Doyle said. He faces up to a year in jail and a $4,000 fine. 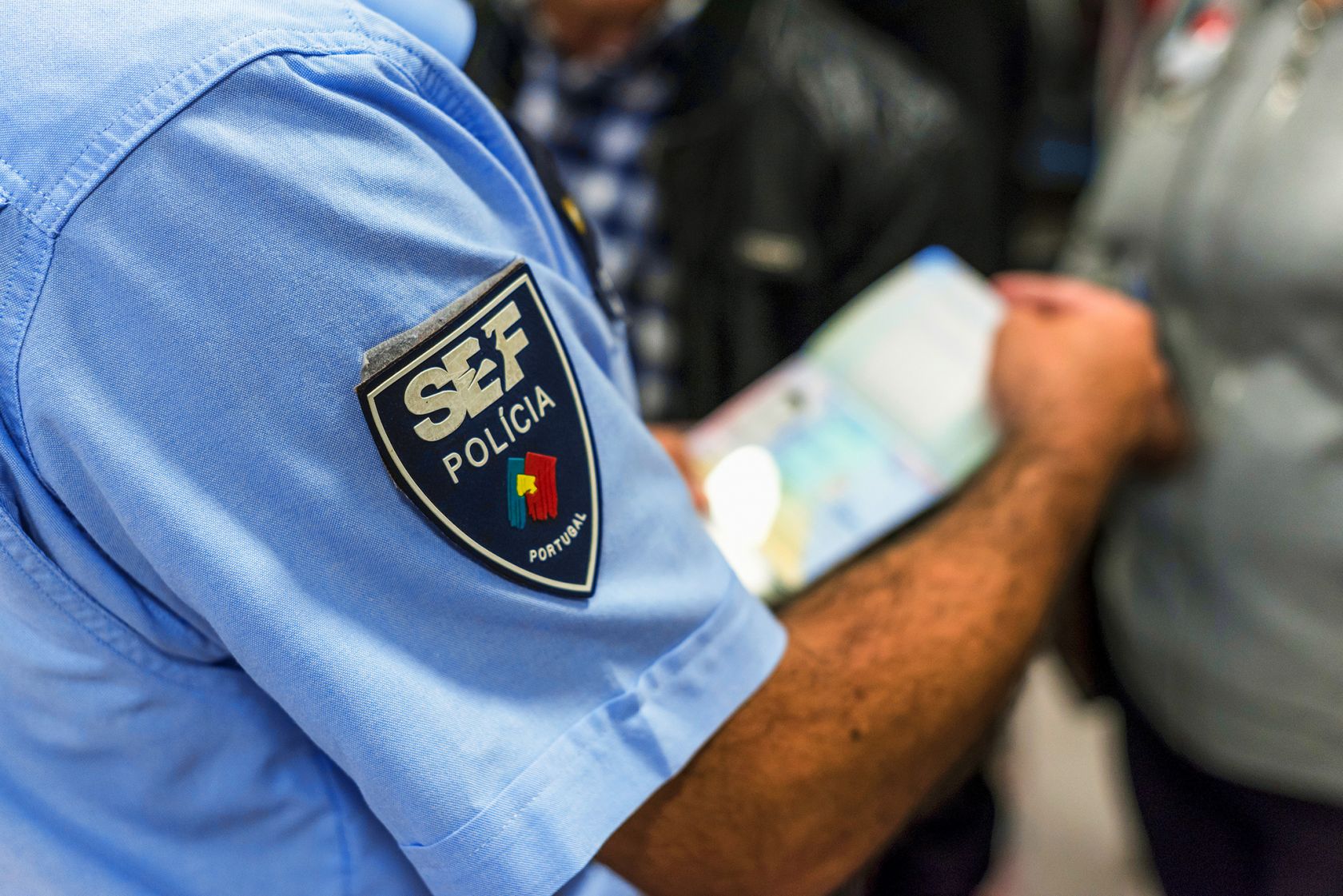