BUFFALO, N.Y. — The attorney for a former federal agent charged with pocketing $250,000 in bribes to protect the Mafia in Buffalo, New York, says the indictment is rooted in a racial animus toward Italian Americans.

Defense attorney James Harrington alleged in new filings that prosecutors failed to identify “a single penny” Joseph Bongiovanni pocketed in bribes during his two decades with U.S. Drug Enforcement Administration. He alleges the government “imagined the existence” of an Italian American crime syndicate in Buffalo.

The U.S. Attorney’s Office in Buffalo declined to comment.

Bongiovanni has pleaded not guilty to charges including conspiracy and obstruction of justice. 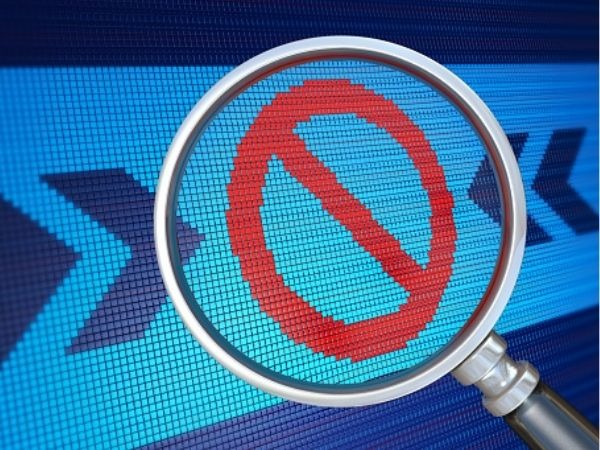 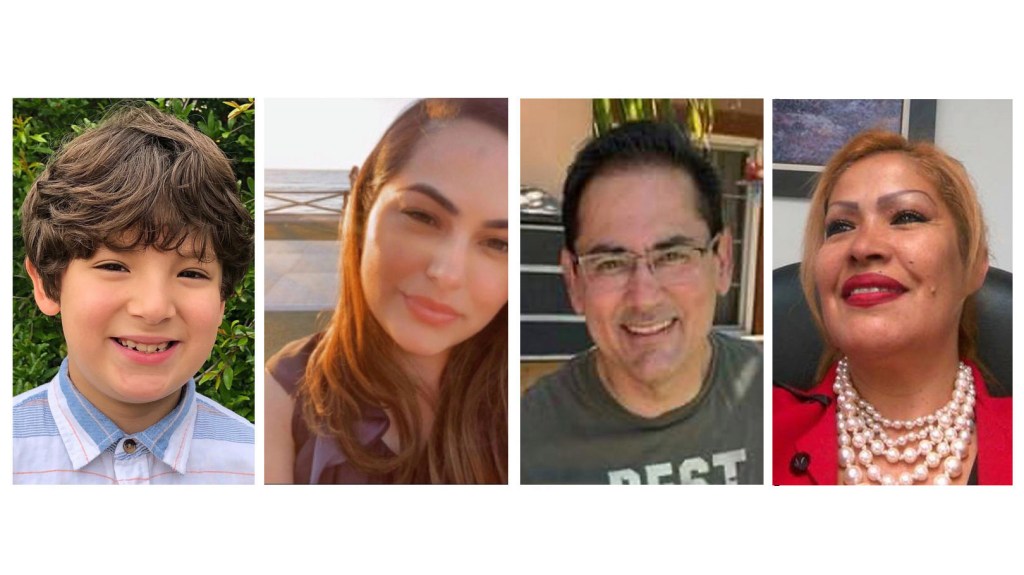