The defense has begun its cross-examination of Abimbola “Bola” Osundairo after the prosecution had him lay out his relationship to Jussie Smollett and his version of the alleged hate crime attack.

Thursday’s court proceedings kicked off with Bola retaking the stand where defense attorney Shay Allen tried to call the witness’ credibility into question. Allen began by asking Bola if he had ever sold drugs to Smollett. The witness previously said that he had obtained drugs like weed, cocaine and ecstasy for the actor while they both worked on “Empire.”

However, on Thursday, Bola clarified that, while he did obtain drugs for Smollett, he alleges he did not sell them to him.

The Associated Press contributed to this report.

The jury in Jussie Smollett’s trial heard testimony from one of the brothers who allege that the former “Empire” actor paid them to orchestrate a fake hate crime attack against him.

Abimbola “Bola” Osundairo was the sixth person to take the stand for the prosecution on Wednesday where he gave explosive testimony that outlined how he first mete Smollett all the way through his and his brother’s arrest for allegedly aiding him in faking the attack in 2019.

On Thursday, Bola is expected to take the stand once more to undergo cross-examination from Smollett’s defense team. The judge in the case had hoped to finish with the witness on Thursday evening but Smollett’s team said they needed 3 to 4 hours to prepare their cross-examination and didn’t want to lose the jury’s attention as it was already late in the evening.

However, casting doubts on Bola’s testimony will be difficult given that many of the things he said during questioning on Wednesday were backed up by video and other evidence presented by the prosecution.

What was not on tape, though, is the witness’ claim that the attack was carried out exactly the way Smollett instructed it to be. Osundairo told jurors Smollett told him to punch him but “not too hard.” Once Smollett was on the ground, Osundairo said Smollett said he should give Smollett “a bruise” and “give him a noogie” — or rub his knuckles hard on Smollett’s head.

After punching Smollett in the face and throwing the actor to the ground, they put a noose around his neck and threw bleach on him, then ran away, Osundairo told jurors. This was something they discussed doing in an alleged “dry run” of the attack done days prior.

Jussie Smollett’s defense is preparing for a big day in court on Thursday, where they will question one of the two brothers who claim the actor recruited him and his brother to stage a racist, homophobic attack.

On Wednesday, Abimbola “Bola” Osundairo showed the jury on a map the location where he and his brother waited for Smollett on the night the attack occurred.

Bola pointed to the Streeterville area, a Chicago neighborhood.

He told prosecutor Dan Webb that he, his brother and Smollett executed the attack just like they had practiced and the two brothers then fled the scene.

Osundairo testified that Smollett instructed him and his brother in advance on how they should carry out the Jan. 29, 2019, hoax.

Smollett also planned a “dry run” and gave him a $100 bill to buy supplies, Osundairo said.Osundairo told jurors Smollett instructed him to punch Smollett but “not too hard.” Once Smollett was on the ground, Osundairo said Smollett said he should give Smollett “a bruise” and “give him a noogie” — or rub his knuckles hard on Smollett’s head.

After punching Smollett in the face and throwing the actor to the ground, they put a noose around his neck and threw bleach on him, then ran away, Osundairo told jurors.

Defense attorney Nenye Uche has said the brothers attacked Smollett, who is Black and gay, “because of who he is” and has suggested that the brothers were homophobic. –The Associated Press contributed to this report

A number of Attorneys at Haber Legislation Named Tremendous Attorneys 2021

District attorney to offer replace on Beggs triple homicide from 2019 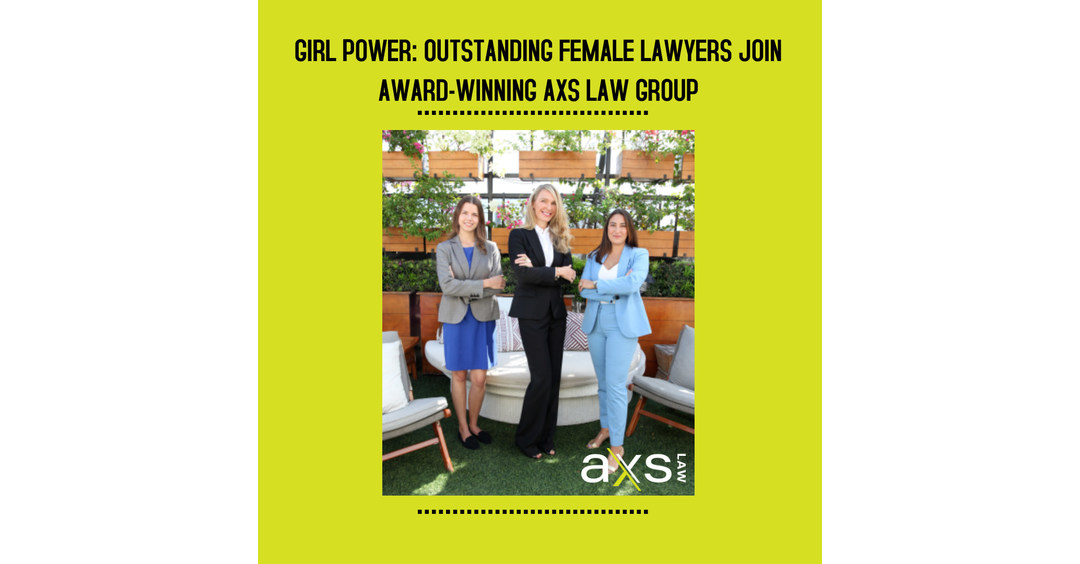