WASHINGTON (WCBD) – Families of the victims of the 2015 massacre at Emanuel AME Church will talk about a lawsuit filed against the Department of Justice.

Victim families and their attorneys will hold a news conference outside the DOJ in Washington D.C. where they are expected to give an update on settlement negotiations.

The widow of late SC Sen. Clementa C. Pinckney, who was killed during a Bible study at the historic church the evening of June 17, 2015, will be in attendance along with their children and Rev. Anthony Thompson, husband of the late Myra Thompson.

Both are expected to speak.

The Department of Justice Department has agreed to settle a series of lawsuits filed by the survivors and families of the deadly shooting totaling $88 million.

According to the DOJ, the settlements will resolve claims by 14 plaintiffs in the case.

“Plaintiffs agreed to settle claims alleging that the FBI was negligent when it failed to prohibit the sale of a gun by a licensed firearms dealer to the shooter, a self-proclaimed white supremacist, who wanted to start a “race war” and specifically targeted the 200-year-old historically African-American congregation,” the DOJ said.

News 2 will live stream the press conference when it happens at 11:45 a.m. 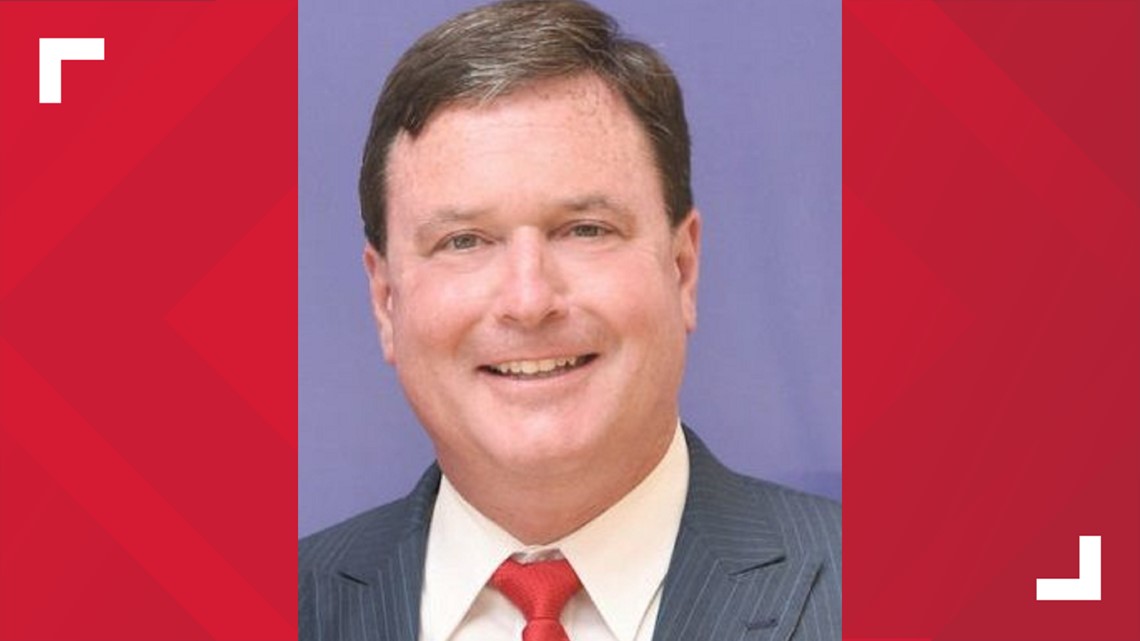