The Biden administration has reaffirmed its stance that former Egyptian Prime Minister and International Monetary Fund representative Hazem el-Beblawi is protected by diplomatic immunity and therefore cannot be sued in federal court by a U.S. citizen seeking to hold el-Beblawi liable for torture.

According to The Washington Post, the United States Department of Justice submitted a formal declaration late on Thursday.

In it, Justice attorneys asked a federal court to dismiss Mohamed Soltan’s case against el-Beblawi.

Soltan, a 33-year old U.S. citizen and human rights advocate, claims that he was shot, beaten, and repeatedly tortured in a Cairo prison. Kept behind bars for nearly two years, Soltan says his torture was carried out with el-Beblawi’s authorization.

Nevertheless, lawyers for the Justice Department’s Civil Division say that the courts cannot carry forth a legal complaint after an individual’s diplomatic status has been affirmed by the government.

“Once the Department of State determines an individual’s diplomatic status, courts must not look behind the certification to perform their own analysis,” attorneys wrote.

However, some American officials have expressed disappointment that el-Beblawi may not be held responsible for torturing a U.S. citizen.

“The Egyptian Government could have waived immunity, but instead chose impunity for Mr. Beblawi, and on top of that they arrested Mr. Soltan’s relatives in Egypt to try to force him to drop his lawsuit,” Sen. Leahy said in a statement emailed to The Washington Post. “This is what one would expect of a criminal enterprise, not a government that receives billions of dollars in U.S. aid.”

Soltan, for his part, has condemned the United States government for “kowtowing to diplomatic pressure and legal technicalities.”

“This attempt to insulate a torturer from accountability in U.S. courts is a blank check to Egypt’s dictator and is wholly antithetical to the Biden administration’s stated commitments,” Soltan said in a statement.

Soltan says that, more than anything else, he wants el-Beblawi to see his face, and to ask him why he did what he did.

“I want him to see my face,” said Soltan. “I’m sure he knew who I was but I was just a name – I want him to look into my eyes as I ask him why, why he took on the role that he did, ordering torture, the attempted extrajudicial killing, and what sort of moral justification he has that he can live with this.”

Previously, Eric L. Lewis, one of Soltan’s attorneys, said one of the lawsuit’s main aims is showing the world what Egypt’s government does in the “dark.”

“The Egyptian regime relies on secrecy and things done in the cover of darkness in a torture cell,” Lewis said. “This is about getting all these issues out in sunlight.”

US says ex-Egypt PM had diplomatic immunity from lawsuit: Report 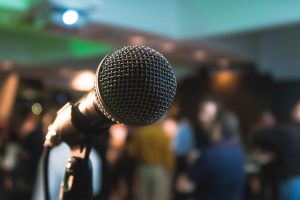 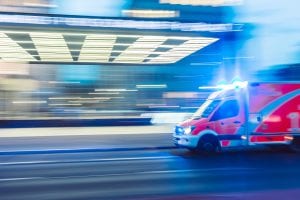 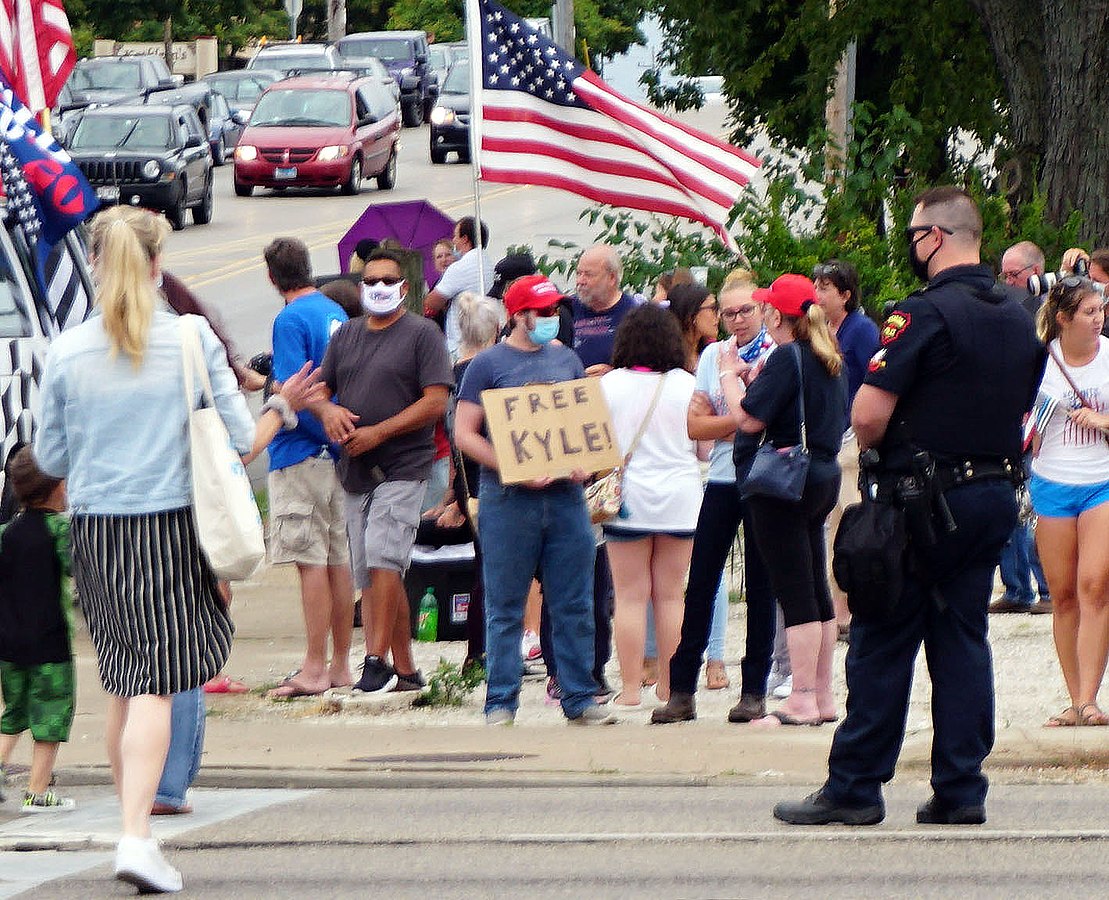