A former member of the Suffolk County District Attorney’s Office has been tapped to serve as the interim DA, Massachusetts Gov. Charlie Baker announced Thursday.

Kevin Hayden, the chairman of the Massachusetts Sex Offender Registry Board, will take the office on Monday and serve until the swearing in of the next Suffolk County District Attorney on Nov. 8, officials said.

Baker called Hayden “a dedicated public servant with a proven record of commitment to equitable justice and community engagement” in a statement, and Hayden called it a “distinct honor and privilege to be called home” to the office.

He said he looks forward to working with those at the office and the community.

“I started 25 years ago as a young prosecutor right here in Suffolk County. Over the years it has remained the desire of my heart to serve and protect our many diverse communities,” Hayden said.

He’s led the Sex Offender Registry Board, which classifies sex offenders and shared their information publicly, since 2015; before that, he was its acting executive director and its general counsel.

At the Suffolk County District Attorney’s Office, Hayden led the Safe Neighborhood Initiative Unit, winning an award in 2006 for his work in the courtroom and commitment to the community.

Hayden is also the chairman of the board of workforce development organization Friends of Youth Opportunity Boston.

Rollins submitted her resignation letter on Wednesday, writing that serving as the Suffolk County district attorney “has been the greatest honor of my professional career” and saying that the office remains “filled with exceptional, dedicated, and hard-working professionals.” 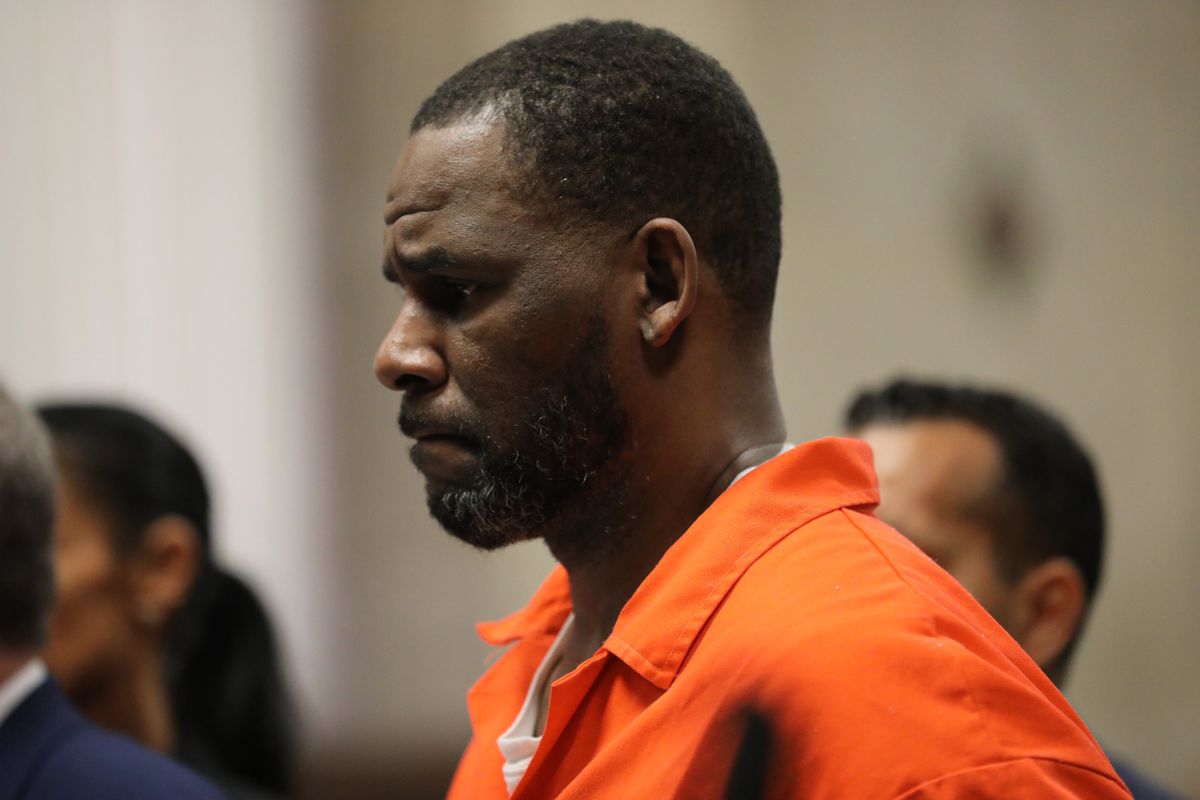 District attorney to offer replace on Beggs triple homicide from 2019