ATLANTA, Ga. (CW69 News at 10) — The family of an 18-year-old student athlete crushed to death by an elevator in Atlanta wants answers. They spoke on Tuesday, saying they’re not satisfied with the explanation they were given about what happened.

JauMarcus McFarland’s parents say they’ve gotten the runaround since they were first told their son was crushed during a tragic elevator incident. It happened a week ago at the 444 Highland Avenue Apartments. McFarland’s stepfather James Boyce described when they received the first call that something was wrong. “I asked was JauMarcus ok. He said he was stuck in the elevator, I said, ‘Well, is he ok? Is he hurt or anything like that?’ He said, ‘He’s fine. We’re just waiting on the fire people to come and get him out of the elevator,’” Boyce said. They later received a call indicating he didn’t make it. “I just want answers. I don’t know, I’m just overwhelmed by the whole thing,” said Jessica Moore, the teen’s mother.

Body cam footage shows crews working to unlodge the Champion Prep Academy football player. “The unfortunate question was when it was gonna happen and who it was gonna happen to,” said one of their attorneys, Shean Williams, a partner with The Cochran Firm. “This family gave their young man and entrusted his life, his future, his dreams to a bunch of adults that did not do what they were supposed to do,” said Williams.

Before filing a lawsuit, the family’s attorneys say they’ve launched their own investigation into the complex owners, the prep academy and the elevator manufacturer. They say the elevator problems were predictable and preventable and they referenced failed inspections, malfunctions and how there was no proper license to operate the elevator. “Then they had the audacity to blame it on Marcus and these other students, saying there were too many people on the elevator,” Williams said. Attorneys argue the elevator did not exceed the legal weight limit and said, under Georgia law, the elevator is supposed to stay out of commission until the state does a full inspection.

The apartment complex did not immediately respond to CW69’s request for comment. 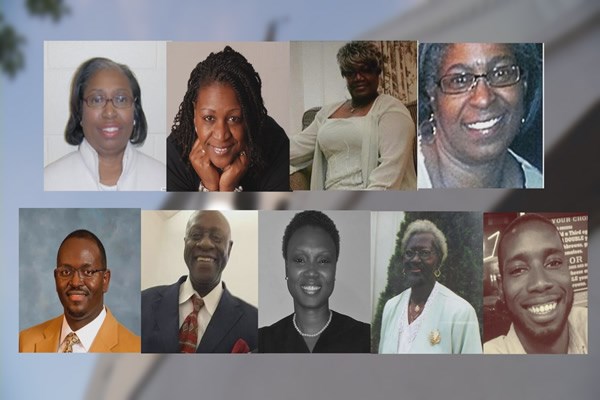 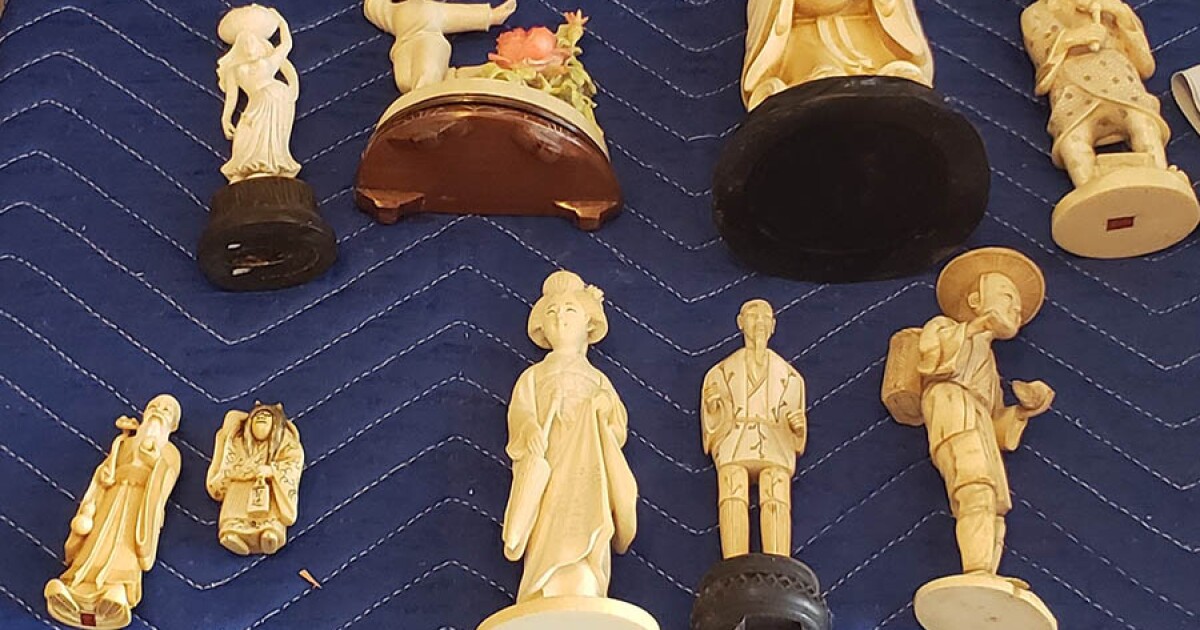